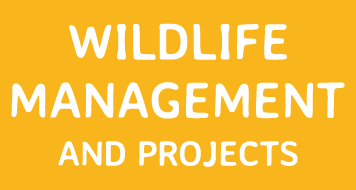 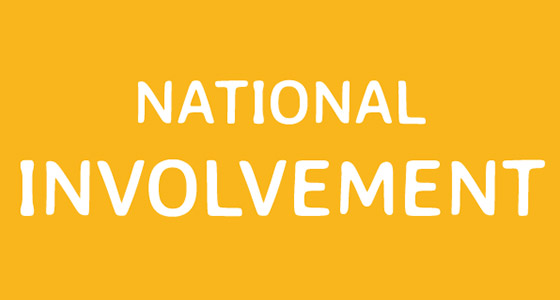 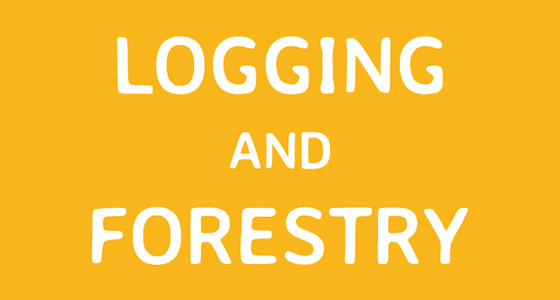 Taking the lead in stewardship

Located at the southern edge of the wild Chilcotin Mountains Region, the Bridge River winds through 100km of valley as you transition from the Coast Mountain to the Chilcotin plateau. Rugged and grandeur, the mountains display mineral deposits with a vast display of rainbow colours. Cascading waterfalls from the mountain peaks and glaciers deposit glacial till in the river and lakes below to give them an icy blue grey colour. Forests, lakes, mountain peaks and alpine meadows are your backyard. Being in the lee side of the coast range creates a “rain shadow” creating warm temperatures during the summer season and few bugs.

Ponds, lakes and streams are valuable resources of the Bridge River Watershed. They are also very sensitive resources that need to be monitored and managed correctly.

Two man-made lakes exist in our area, Downton Lake and Carpenter Lake, which are the result of hydro-electric dams. These dams were both constructed in 1948, and have had considerable impact on local wildlife and fish populations. Salmon populations no longer occur in the many areas that the dams impacted. The dams have considerably reduced habitat, biological productivity, and blocked access to historic habitats of fish species. Historically black bears, grizzly bears, moose, elk, big horn sheep, deer, grouse and waterfowl all utilized the marshland and forest that existed before the dams were built.

The South Chilcotin Mountains are a biodiversity hotspot of provincial significance. The British Columbia government recognized this and established the South Chilcotin Mountain Park (SCMP) in 2004. In 2011 BC Parks began working on new management plans for the SCMP and 8 other parks in the Lillooet area. New draft plans have been published and were open for public input until April 30th 2014. As of March 2016, the plan was not yet completed and produced. We are participating in these plans and so should you. Follow this link to read the plans for the South Chilcotin Mountain Park and other local management plans. If you value our provincial parks, like we do, please get involved!

In 1990 a partnership between wilderness tourism operators in the Cariboo-Chilcotin led the project of establishing a land and resource management plan for the area. The management plan was completed and Big Creek Park (the north half of the South Chilcotin Mountains) was created as the outcome.

Following this successful collaboration, a similar process was undertaken to develop management directions for the use of Crown land and resources in the Lillooet Timber Supply Area. The process produced the Lillooet Land Resource Management Plan (LLRMP) which was drawn between 1999 and 2004. Chilcotin Holidays was the tourism industry representative and major contributor in providing input to the plan and from this, the South Chilcotin Mountain Park was created.

In 2009, the Wilderness Tourism Association (WTA) and Council of Tourism Associations (COTA), with local tourism operators, created a memorandum of understanding with the BC mining industry, for the South Chilcotin Mountain Provincial Park. The purpose was to prove the economic value of tourism in the South Chilcotin Mountains and to show that the highest and best use of area was for wilderness tourism. Some adjustments were made to the park boundary for the mining industry where mining values were present.

Chilcotin Holidays’ input on the new management plans has ensured that the Bridge River Valley and Chilcotin Mountains will remain natural and properly managed far into the future. 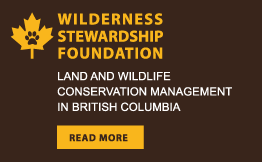 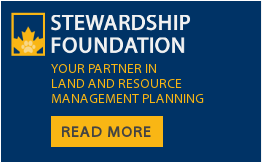